There’s only one decision that matters – CEO succession 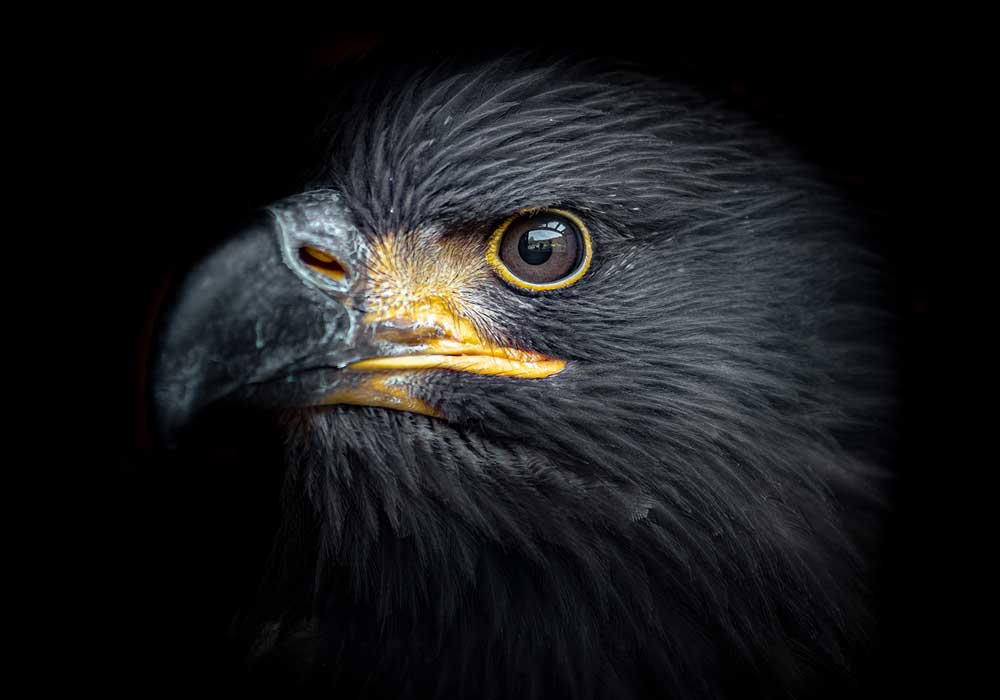 19 Dec There’s only one decision that matters – CEO succession

If CEO succession took its cues from nature, we would be faced with a primal process.

Picture two candidates circling each other, circling and swooping like eagles, poised to fight for the top job. A sudden vicious clash, and then voilà! a new CEO takes their place at the head of the business. It would be quite a different world when it comes to CEO selection and CEO succession planning.

As humans however, the complexity of companies demand we have a much more careful process when choosing the next leader. The Board risks widespread damage to confidence, unnecessary volatility or an undignified confrontation if they are forced to scramble for a CEO.

In fact, CEO succession is the single most important decision a Board will make. A poor choice can undermine years of effective Board governance and leave the business in tatters.

A study of 2,500 of the world’s largest companies showed that Boards unprepared to find CEO replacements forgo an average of $1.8 billion in shareholder value. Given CEO succession is an inevitability, that’s a startling figure.

In Australia, we see more than 20 percent of CEOs turnover per annum, compared to 14 per cent in Britain.

This raises serious questions about the Board’s effectiveness when it comes to making these critical choices. In recent times several of Australia’s largest organisations have had to learn their lessons the hard way.

The common problems we see with CEO succession

Over the past 25 years of working with CEOs and Boards, we commonly see these problems:

How to choose your CEO wisely

As we’ve said, CEO succession is a critical decision, However CEO changeovers are also a known inevitability, so you generally have time to prepare.

Apply an analytical process to:

The best organisations start their CEO selection process by building a profile of the future CEO. They determine who are the likely CEO Succession candidates – e.g. CFO, COO, CTO. Then, they use the profile to assess a pool of high potential leaders in the organisation and provide them with future focused feedback and development.

They then hold talent reviews with the Board.

When you adopt an analytical, data-based CEO succession process, your Board will be armed with enough information to make a well-thought through decision.

Over the last few years, we’ve all observed the instantaneous negative publicity, the rapid drop in share price and the mistrust from stakeholders when unexpected CEO changes occur.

Sterling Black is a specialist Board and CEO leadership firm. With over 25 years’ experience we give clear recommendations on whether your current leaders are, or can be the leaders you need.

We help Boards build the capability to deliver on their vision and plan for expected or unexpected CEO events. We understand how to get CEOs to engage with a development process, how experienced executives best receive feedback and how adults learn.