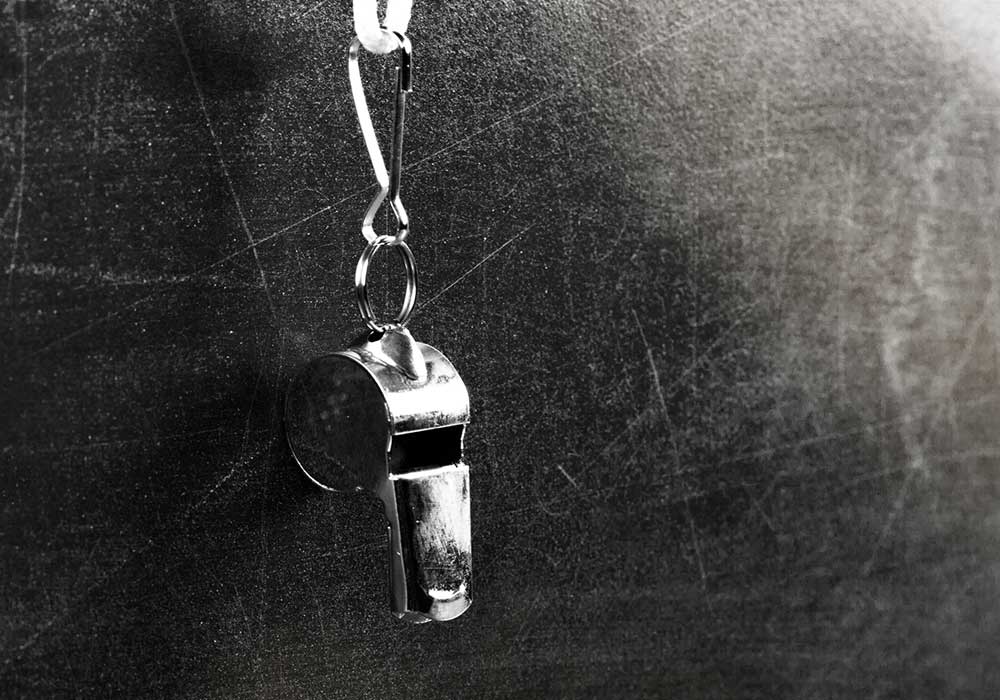 Posted at 04:11h in CEO Succession by David 0 Comments
0 Likes

There have been numerous studies showing CEO succession is a complicated process and that more than half of all leadership transitions fail.

For this reason, a CEO succession plan is critical as his plan will minimise the challenges and effects of a transition event, ensuring the board, current CEO and incoming CEO is aligned.

Read on and learn some CEO succession planning best practices.

Time matters a lot when it comes to effective CEO succession. For a smooth CEO transaction, the organisation should develop a plan at least two years before the end of the tenure of the current CEO.

It will be helpful for the board to determine how much time it has to prepare if the board can predict when the CEO intends to depart. There are many signs to look out for that may signal the end of tenure. Age is an obvious factor, but misalignment with the board could also be telling. Observing these signs will help determine how fast the board needs to act in the succession planning process.

While it may be ideal for predicting departure, sudden resignations or unexpected events are rarely detectable. In this way, establishing a succession plan that observes timeframe can provide guidance and structure to the CEO succession.

Whenever there is an ongoing succession plan strategy, transparency is vital in the organisation. Boards may run selection processes for the sake of appearance when they have already decided on an internal or external candidate. Doing so is always a high risk. High-performance boards test rigorously and run transparent selection processes.

Succession planning processes and policies that are publicly disclosed tend to produce better results in succession events. A company without a clear succession planning strategy or one that uses a secretive approach is likely to struggle during CEO transitions.

For this reason, strive to balance confidentiality and transparency both internally and externally.

Unfairness is a common challenge facing companies when it comes to CEO succession. Unconscious bias, nepotism, racism, or gender inequality are all factors to consider in the selection process.

There may also be an over-reliance on the outgoing CEO’s opinion skewing the selection process. Boards that over-rely on the current CEO’s opinion on successor might receive filtered information or not have enough data to make the right decision.

Observe total fairness through structured processes, especially when looking for the successor of the CEO position, will ensure you don’t lose out on the best fit CEO.

Taking a holistic approach to selection can help mitigate some of the decision making biases the board may have. Observing qualifications, experience, and efficiency are great ways to access fit.

Having a succession plan ensures that the CEO post is never vacant at any time after the incumbent leaves. This is easy to achieve when the board can plan.

Unfortunately, sudden resignations or unexpected departures are a common occurrence. Without an emergency plan, this may have a heavy impact on the company, particularly when choosing the next leader.

Thus, the CEO succession plan should always include an emergency action plan. This plan should assure customers, employees, and other stakeholders that a CEO replaces the one who left on an interim or permanent basis. The emergency plan should be transparent and cite clear action steps that will activate if a CEO departs unexpectedly.

One of the significant problems that companies face after CEO succession is the lack of skills that the previous leader had. This is because it is assumed that the new leader will automatically acquire these skills even without development.

If this is the expectation in the board company after CEO succession, the board is heading for a difficult transition. To evade such situations, coach and train potential leaders before they take up these leadership positions. A pre-emptive approach that nurtures the incoming CEO can ensure a smooth transition. Companies can go even further by developing a group of high-performing executives. It may be beneficial to train and coach ambitious executives to retain them.

After a successful transition process of the CEO position, the board has two primary tasks left. First, they need to evaluate the operations and effectiveness of the new Chief Executive Officer in the first year. A data-driven approach is necessary to determine whether the successor is the right choice based on past performance compared to the current version.

If the CEO is ineffective, it is time to strengthen your CEO succession planning. Additionally, maintaining a good relationship between the board and the CEO will ensure the business is sustainable while the ineffective CEO is still active.

Transitioning from one CEO to the next is not an event but a process. Handling this process unprofessionally could have profound effects that could be the source of the company’s downfall.

Apply the elements above to help the board have an effective succession that will help ensure that the company continues running even after the company leader leaves.

Sorry, the comment form is closed at this time.